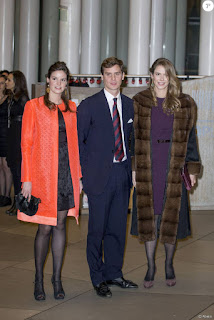 The Golden Spoon: Astrid finds herself in the excellent position of being anonymous royalty. She's the niece and granddaughter of two heads of state but she's too far removed from any crown to ever have to perform a public duty. She's also wealthy enough the never have to work a day in her life, should she wish so.


Partying with their cousin, Princess Laura of Belgium 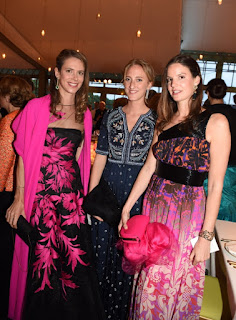 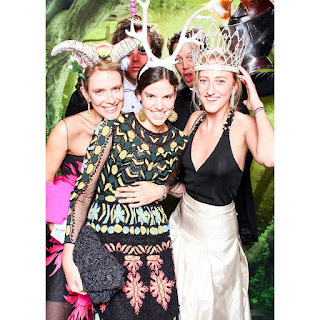 Still: She works as an event planner in London, where she studied literature and languages. She perfected her Spanish in Argentina, and followed a course at the London School for Business and Finance.

Huh: She's also got a degree in Cuisine and Patisserie from Le Cordon Bleu in London.

The Fiancé: American Ralph Worthington V (36) isn't the pious & titled European aristo Astrid's parents had in mind for her, but they're sure to be delighted with him anyway. As the great-grandson of the founder of Metropolitan Oil he is a welcome addition to the family. His parents (divorced) live in the Hamptons. 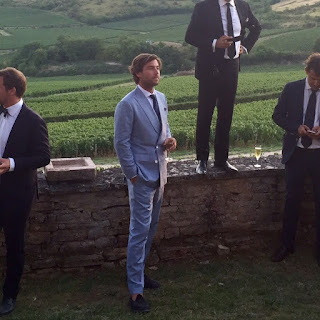 His CV: Rafe is a partner of the Agawam Hospitality Group. Rafe founded "Station" restaurant in New York’s Hamptons in 2012’. He previously worked in the U.A.E., having co-founded a consultancy advising the Abu Dhabi government on hospitality and infrastructure projects. Prior to this, he managed a contemporary art gallery in Dubai. Following graduation from Trinity College (Hartford, CT) in 2007, Rafe initially worked in Italy in architectural restoration. 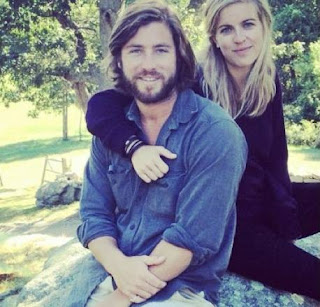 The engagement: was completely private. The fact that Rafe Worthington was present at the state funeral of Astrid's grandfather, former grand duke Jean of Luxembourg, did send a strong signal. A few months later he also appeared by Astrid's side at Liechtenstein's National Day celebrations.
The civil wedding: Has taken place in complete secrecy, at least to the outside world, in the Spring of 2021.

The religious wedding: Will be held in Rome, Italy on 18 September 2021.
at June 24, 2021
Email ThisBlogThis!Share to TwitterShare to FacebookShare to Pinterest

A Work in Progress: The Descendants of Jean & Joséphine-Charlotte of Luxembourg