Who is Victoria Ortiz?

Victoria Ortiz (30) accompanied prince Joachim of Belgium (29), archduke of Austria Este to a big society wedding in 2017. She's been his girlfriend for a few years. 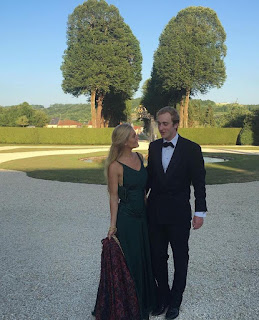 Let's take a look at this wealthy young lady's path... 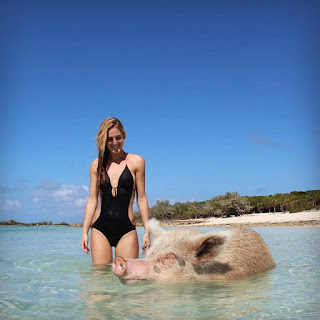 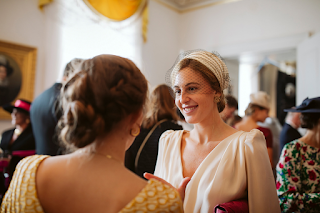 Victoria Ortiz Martinez-Sagrera is Spanish. She grew up in Cordoba, on her mother's large finca, where her love for horses stems from. Just like Joachim, she studied in Milan. Joachim studied economics & finance at the Bocconi University while Victoria studied fashion & design at the Instituto Marangoni in Milan. 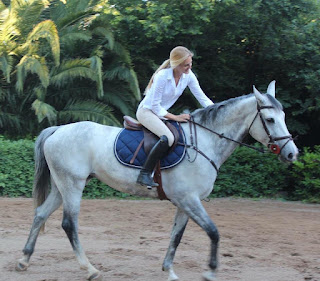 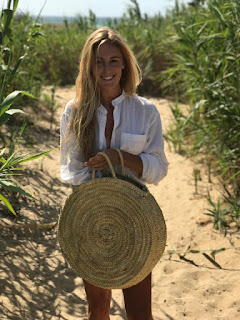 Previously she also studied law in Spain, with an extra year at Yale. As a teenager she attended Lakefield College in Ontario, Canada - among the school's alumni is prince Andrew of England. 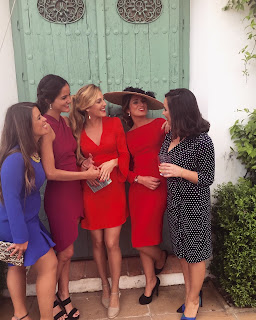 But like anyone who's anything in society, Victoria has also lived in London. In 2016 she spent a year doing freelance work at British Vogue and internships at PR & communication companies. 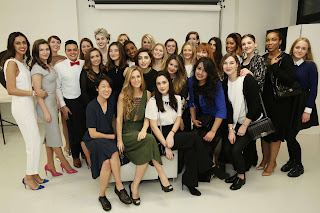 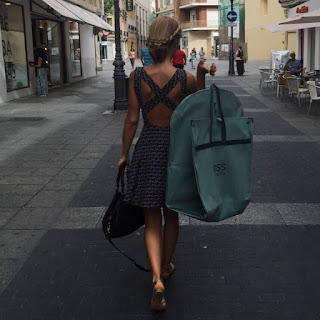 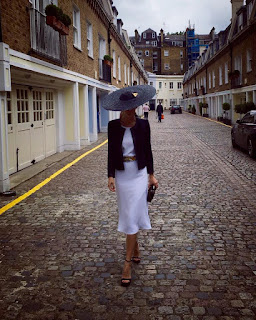 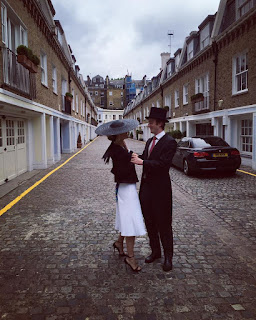 As a skilled fashion student she designed the dress she wore when she accompanied Joachim to the wedding of Eliane de Merode & Charles Astor. 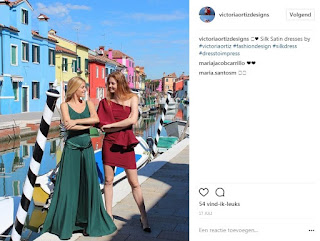 In 2019 Victoria & Joachim lived together in South Africa, where the Belgian prince held a position at a renewable energy company. Since a few months they are back in Cordoba, Spain. 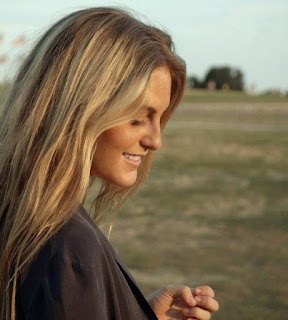 Victoria has a brother, Antonio, and a sister, Angela. 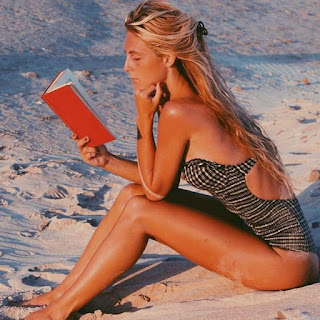